Whenever you purchase a 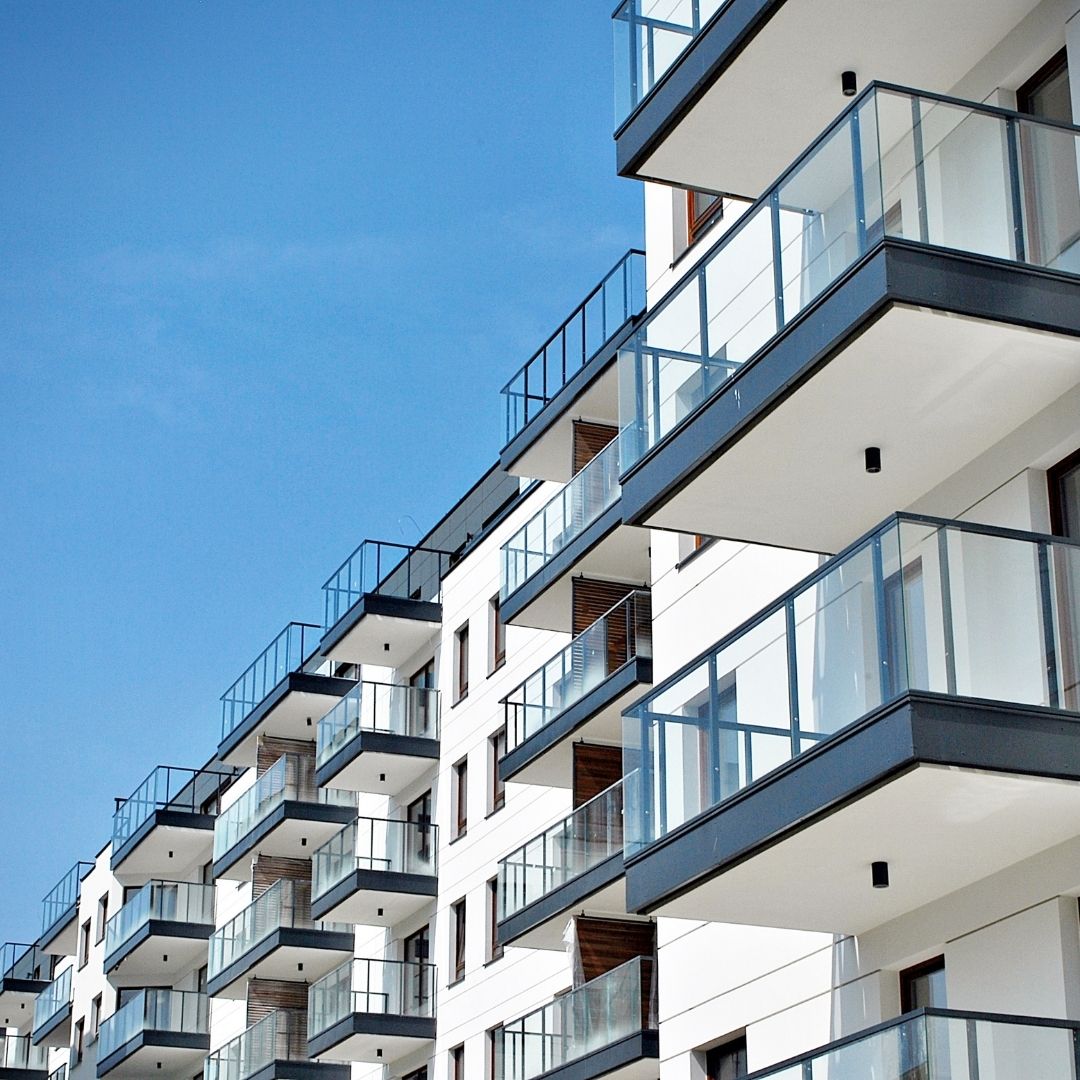 new condo, there is a period of time between when you take occupancy of your unit and when you take ownership of your unit. This is known as the "occupancy period' or "interim occupancy. During this period you will be requested by the developer to pay occupancy fees or "phantom rent" as it is also known.

The Condominium Act requires condo developments to be constructed to a substantial level prior to registration of the condominium plan. The title to a unit cannot be transferred until the condominium is registered.

The developer then sells the suites as pre-construction; based on floor plans, brochures, etc. Once the developer sells enough units, say 60% or more, they start the construction while continuing to sell the units.

When construction is completed, the municipality verifies the building to be in accordance with the registered site plan and issues the Occupancy Certificate. The developer starts to contact all the buyers notifying them of their occupancy date, at this stage your unit is ready and liveable; you take possession of it, but not ownership. This is the first or Interim Closing.

Since the buyer's down payment is deposited into the lawyer's trust account, the developer does NOT receive any money until the building registers (final closing), a process that normally takes 4-6 months.

When the municipality completes its process and registers the building, the second or final closing takes place. This is where the purchasers receive title to their property and their mortgage payments start, and this is when the developer gets his money.

During the occupancy period, the buyers undertake a portion of the developer's mortgage, also called Phantom Mortgage, which is equal to their proportionate share of the overall condo.

There is no way to say absolutely how long the occupancy period will be. In most cases, the length of the occupancy period depends on the experience level of the developer. Experienced developers who are familiar with processes and have diligent lawyers working behind the scenes for them know how to build and how to register a building as quickly as possible.

It is in the developer's best interest to register the building as quickly as possible and to have the occupancy period as short as possible. This is because they don't get their money from the banks until the building is registered and all the unit owners have their mortgages commence.

The Occupancy Fee is made up of three components and is roughly equivalent to the:

In total it will be about the same amount as if you took a mortgage. But you cannot get a mortgage because there is no title to the property, thus banks cannot issue a mortgage.

Occupancy fees will be paid to the developer when you purchase a new condo, it does not apply for re-sale condos.

The purchaser can avoid paying the interest portion of the occupancy fee should he/she elect to pay the full balance of the purchase price owing on the date of occupancy. However, in order to do this, the purchaser or his lawyer must request this during the 10-days rescission (or cooling-off) period.

In all cases, it is left to the developer to include or exclude any of the above components in the occupancy fee, as long as this is made clear in writing and disclosed in the developer's disclosure documents.

Bring in the Pro To Sell Your Calgary Home

Hiring a professional REALTOR® to sell your home is better than going the For Sale By Owner route! According to the ...