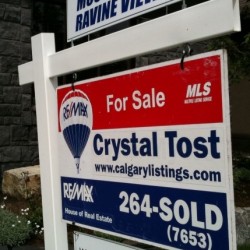 According to the report from Scotia Economics the prices of resale homes are growing faster as compared to newly constructed homes in Canada. Global Real Estate Trends report says that since the last decade the average price of newly constructed homes increased by over 50% but the average cost of resale properties increased by above 100%. This report was published when the Mortgage and Housing Corporation and Statistics Canada revealed that the real estate market in Canada including resale and new properties is declining during the second quarter of 2010. Adrienne Warren, the senior economist from Scotia Economics says in her report that the resale market in Canada was very upbeat and was sizzling during the year 2000 as the economical condition was very strong at that time. She added that prices of new and resale properties increased significantly. The new and resale property prices differ across the country while the maximum divergence is found in British Columbia. Throughout the 1990s when real estate property supply was abundant in the entire region of Canada, there was approximately no price difference between resale and new markets. This report was based on the resale market information from the MLS, which has costs for all sorts of houses including single family house, condos etc. The report used information from New Housing Price Index of Statistics Canada. Warren said that the conclusions of the report are still relevant in spite of the absence of newly constructed condos that are very expensive and again located in urban cores. She added that through improved renovations during 2000s, the homeowners increased the cost of their real estate properties.

The analysts of Quebec predict that both the new home and resale market will decelerate during the last half of 2010. Excluding Condominiums, the new housing market increased about 0.1% and 0.3% during the months of June and May respectively. Montreal's new housing catalog increased 0.2%, while values dropped in 21 metropolitan areas. According to Canada Mortgage and Housing Corp. report, in Quebec, the newly constructed buildings increased about 12% over last year's report.  The report reveals that across Canada the housing starts increased by 34% in July. 31% of increment was reported on housing-start cost in Quebec during the first 7 months of the current year. Senior CMHC market analyst for Quebec, Mr. Francis Cortellino said that the increase in housing starts during the month of July, 2010 represented the weakest growth from the beginning of the current year. He added that the resale housing market in Quebec is low at present and so it is good time to purchase a home. Economist Warren said that the demand for new homes reveal trends in the resale market. Warren again points out that real estate market is now favorable for buyers in Canada. She added that recent deceleration in real estate market has been very dramatic.

Great article and some really staggering statistics. Very informative. I "liked" you on Facebook and am always exciting when other Realtors like yourself are putting up high quality real estate posts in Calgary like this one. The stats about the difference in new housing prices vs. new builds was surprising to me at first, but exciting still. I will be tweeting this article out to my followers. Keep up the excellent work.

Thanks for the comment and the "like" Brent! It is always great to meet other Calgary Realtors online and build business relationships. :) 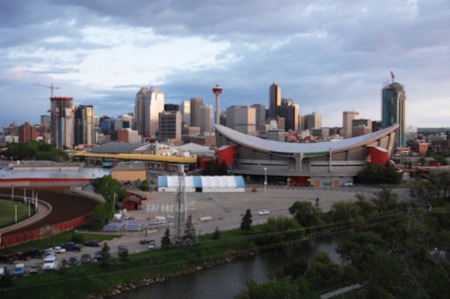