In the City of Calgary's 2014 municipal census, Midnapore had a population of 6,956 living in 2,682 dwellings, with a median total household income (before tax) in 2015: $139,488, with 72% of residents having their post-secondary certificate, diploma or degree. The demographic make-up of residents in Midnapore is primarily older families and professional couples wanting a suburban lifestyle in a neighborhood that's not too far out from the inner city.   Read More...

Tuscany homes are mostly detached single-family homes, but there are also a few upgrade seniors' residences, condos, and townhomes throughout all of Tuscany and executive homes for the working professionals. Average home prices are in the $500,000s, and the average condo prices are in the $300,000s.

As part of the Mid-Sun community, Midnapore shares a community centre with the Sundance community. The centre offers a variety of programs and activities throughout the year, including drama, Tae Kwan Do, after-school programming, break dancing, badminton and school dances. Special events such as the Canada Day celebration are also held at the centre, which is capable of holding up to 250 people within its main hall. The community centre also features a gym, a standard kitchen and meeting rooms. 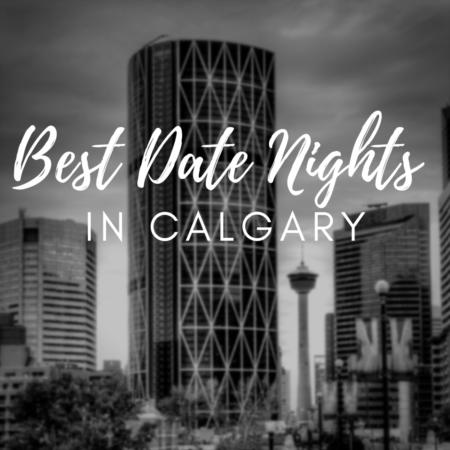 Fun Things to Do In Calgary
Calgary's Best Date Nights
BY Crystal Tost
View All Blog Posts
Data is supplied by Pillar 9™ MLS® System. Pillar 9™ is the owner of the copyright in its MLS® System. Data is deemed reliable but is not guaranteed accurate by Pillar 9™. The trademarks MLS®, Multiple Listing Service® and the associated logos are owned by The Canadian Real Estate Association (CREA) and identify the quality of services provided by real estate professionals who are members of CREA. Used under license.