Situated approximately 17 kilometres from the Downtown Calgary area in the Northeast quadrant of Calgary, the Calgary International Airport is the fourth busiest airport in Canada in terms of passenger traffic and the third busiest in terms of aircraft movement. The airport offers non-stop flights to major cities throughout Canada as well as to the Caribbean, Europe, Central America, East Asia and the United States. As such, it is one of eight Canadian airports to feature U.S. Border Preclearance facilities, which are staffed and operated by U.S. Customs and Border Protection officers. The Calgary International Airport terminal includes four concourses, with one that is divided into two subwings. One of these wings accommodates international flights, while the other accommodates flights to the United States. Concourse A, which includes gates 1-19, is used primarily for domestic outbound flights, while gates 20-20 are considered to be swing gates between Concourse B and C. US-bound flights are treated  as “C” Gate, while Canadian-bound/International-bound flights are treated as “B” Gate. Gates 20-34 are also treated as swing gates, with gates 31-34 swinging between Concourse C and D. Gates 31-50 are included in Concourse D. Airlines that fly out of the Calgary International Airport include: 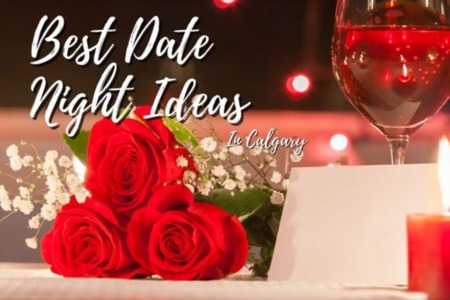