What to expect when buying your first calgary condo 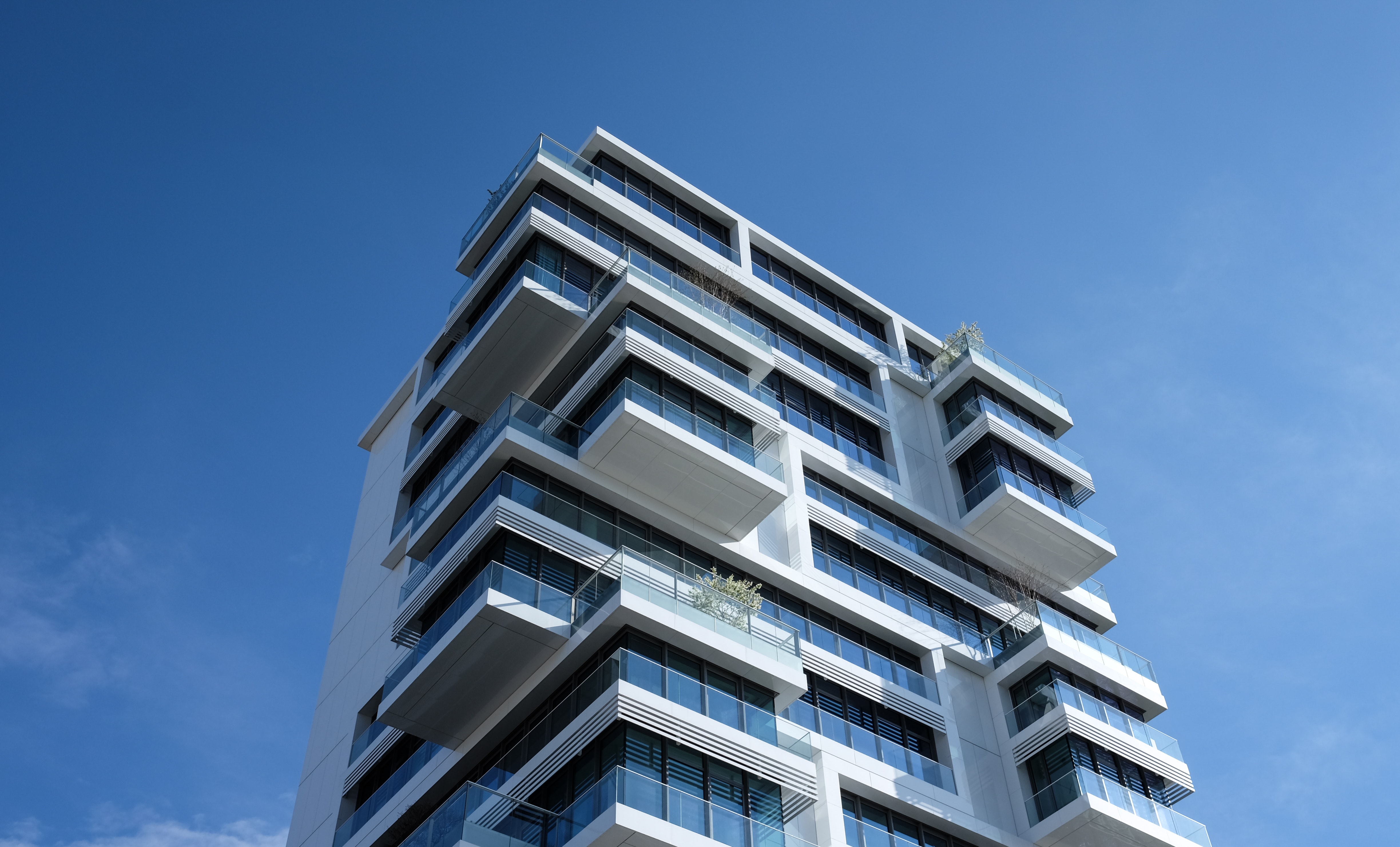 What to Expect When Buying your First Calgary Condo

Your journey in purchasing a condo for the first time can be both challenging and exciting. You have to be all prepped up for all types of soul-searching and decision-making. After all, this is one of the biggest investments of your life and you don’t want to end up making the wrong choice.

By now, you might have countless questions running through your mind. Here is some relevant information to point you in the right direction: 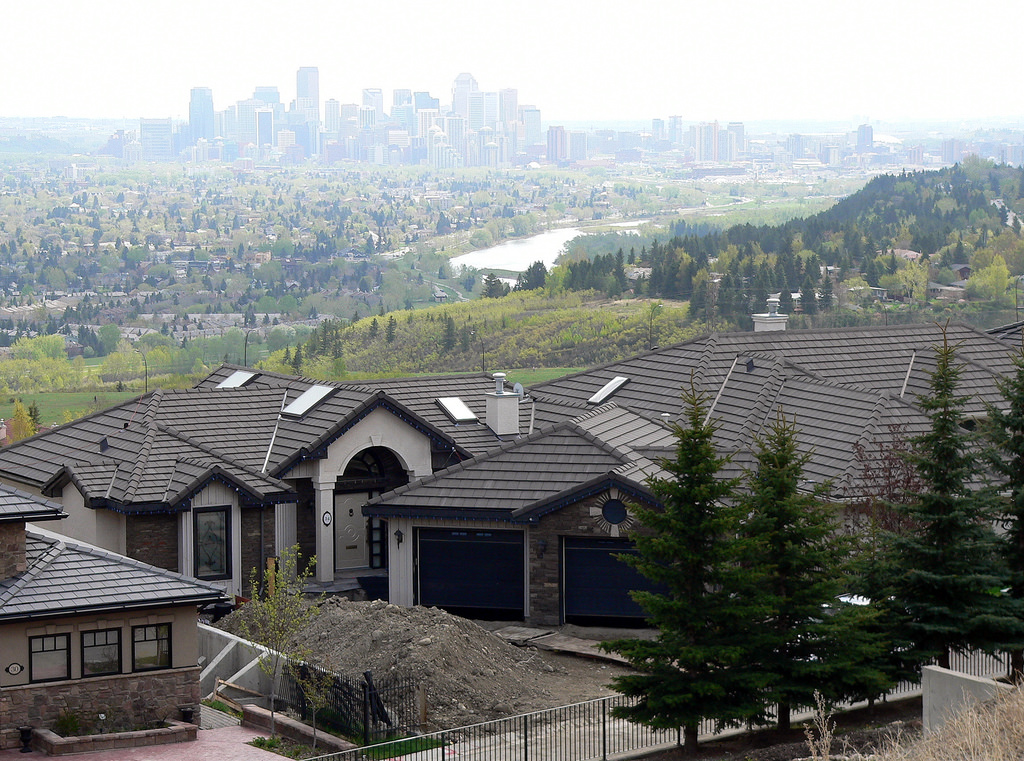 As the following chart will show, the communities in Calgary West survived the recent downturn as the best for single-family homes and was the runner-up for apartment condos. ...

We just got the stats for September 2017 and sales slipped a little in Calgary real estate last month.  The good news is that we had some good numbers in the first six months of 2017 and this activity managed to boost our year-to-date average up by 7% over 2016.  It’s still 11% under those long-term averages, and I agree with the Calgary Real Estate Board's take on the market – with more listings coming in and sales slowing in this last quarter of the year, we’re going to have to work hard to maintain our optimism!

There was a bump in inventory last month – we were up by 6,861 units – with attached properties and apartment condos setting a record for the highest inventory ever.  That means, from a buyer’s... 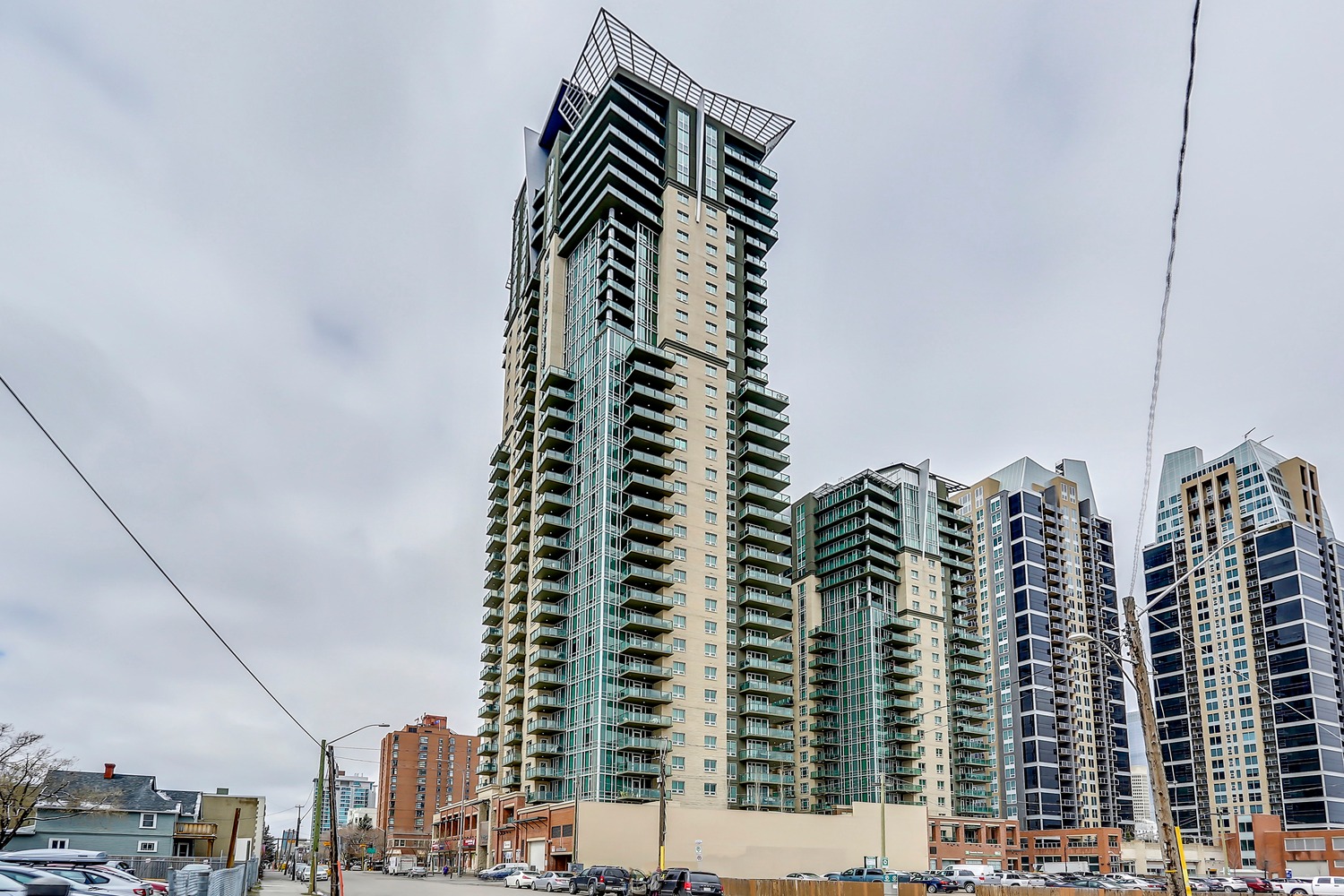 It doesn’t appear to make sense.

We’re approaching the final quarter of this calendar year and in the world of Calgary Real Estate, there are record numbers of apartment-style condominiums on the market.   Canada Mortgage and Housing says there may be in excess of 2,000 empty units in Calgary. Yet, more brand-new condo buildings continue to be built, especially in the inner city and surprisingly, in the northeast.  All while owners of resale units are watching their days-on-the-market numbers pile up.

While it may appear fool-hardy to build more, even though our economy is slowly picking up, it’s important to remember...

As economic conditions continue to be less than desirable in, the Calgary real estate market has also continued to be negatively impacted. Not only have Calgary house prices fallen, but inventory levels are also on the rise.

During the month of March, the Calgary labor market did not experience any improvement. In fact, provincial unemployment rates are the highest they have been since the early 1990s. In February, Calgary’s unemployment rate increased...