developments in 26 major centres across the country, found that

however, continued to climb, with virtually all areas reporting an

upswing in average price, ranging from just under one per cent

per cent this year. Lower inventory levels in many markets offset the

effects of diminished demand, propping-up price in almost every

greatest increases in average price this year, while Eastern Canadian

Prince Edward Island were the only markets that bucked the downward

homes are expected to change hands nationally, a five per cent decline

Housing values are forecast to

continue to climb, up an estimated seven per cent to $340,000, compared

improvement in provincial and local economies " which will bode well for

housing markets across the board, says Elton Ash, Regional Executive

The relentless drive in the

market reminiscent of years past will be gone and instead, we can expect

Greater stability is expected to characterize the

markets in 2011, with Canadian housing sales predicted to mirror 2010

levels at 441,000 next year, while average price is forecast to escalate

housing activity, what many are talking about as the new normal is

The past decade was truly unprecedented"never

As we have digressed from the typical pattern, people have

forgotten what the usual healthy cycle looks like, but all the hallmarks

both in terms of sales and prices, will characterize the market in

While the pace may appear lackluster in comparison to what we've

grown accustomed to, it underscores the principles of real estate 101:

The market is cyclical.

All boats rise and fall with the tide.

percentage increases in sales activity next year, with Greater Vancouver

expected to climb 10 per cent, followed by Victoria at eight per cent

and Kelowna at six per cent.

After a prolonged period of economic

hardship, Windsor is once again on track for growth, with residential

are reporting an anticipated increase in housing values next year, with

St. John's in Newfoundland-Labrador in front with an estimated eight per

The value of homes in Greater

Sudbury and Greater Montreal is also predicted to climb five per cent.

stimulate home-buying activity at all price points next year, says

gains will be more muted -- a welcome reprieve for purchasers.

array of economic sectors, setting the stage for a better 2012. In the meantime, a number of factors will continue to support sustained sales and price growth in the months and years ahead:

The Canadian housing stock is ever-evolving,

particularly in the central core of each city.

pushing closer to or well past the $300,000 mark in the vast majority of

the demand for attainable product will rise in tandem, bolstering the

growing condominium segment in the years ahead.

Typically the first segment to soften in a

Strong sales in the high-end will

continue to prop up average prices.

Immigration will remain a

serious force stimulating demand, particularly given the penchant for

While the formation of new

households used to take an average of five years, a growing number of

newcomers arrive skilled, financially secure, and ready to make their

It is estimated that Canada will average 250,000 new

In the year ahead, federal, provincial and

local stimulus in the form of continued infrastructure spending and

capital projects will be a considerable boon to economic stability and

employment, providing consumers the confidence to move forward with real

Volatility in the money markets will continue

to drive buyers to the tangibility of homeownership, both as a reliable

long-term investment and a form of shelter, particularly given low

Thanks for sharing this very interesting post about REMAX Western Canada real estate forecast for 2011! I hope everybody gets a chance to read this very informative post! Congratulations and keep up the good work! 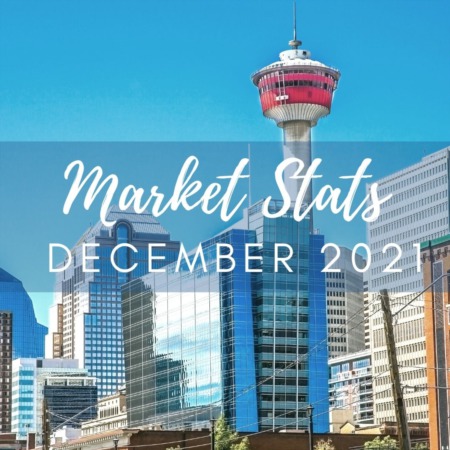