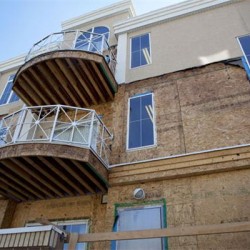 If you have been watching the news lately you might have seen a Calgary Condo that has been featured but not in a positive light. Bella Vista was supposed to be a trendy condo project in Calgary's inner core featuring about 60 units in total. The problem is water and lots of it so much that some owners have reported a spongy texture in their roof top patios. The estimated costs of fixing the building is a whopping $5.5 m (which is thought to even rise up to $7M) divide that by the units a cash call per units from $50,000 to $190,000 per unit dependant on the size of your condo. Bigger units pay more while the smaller units pay less as it is based on the unit factor ( which is the same calculation used to determine the condo fees payable ) this on the back of a cash call back in 2010 for an average of $30k then.

How Are Windows Made for Calgary Homes? 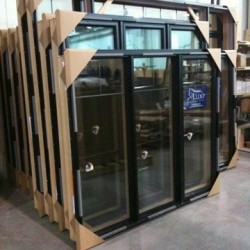 The other day I had the pleasure of visiting Lux Windows and doors to look at my windows and had a bit of a tour of their window production plant at the same time. This was a great treat to see just how streamlined they have become over the last two years. First off I came to look at my windows originally and here they are all ready to go. 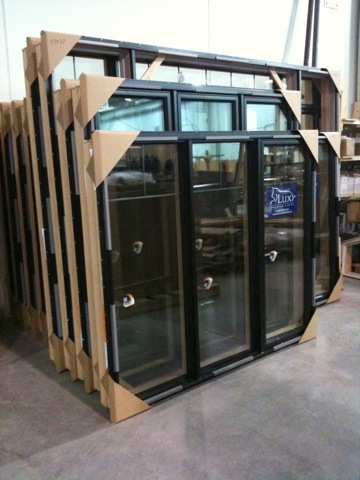 Then I got to view their window washing area a complete steam-lined process at a price though, a whopping $1.5 million to never get another finger print in-between the glass again. Very impressive Lux Windows I am sure you will making more windows in Calgary's...