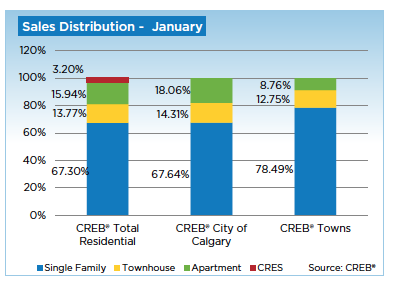 While the single-family sector...