No matter what line of work you are in, or what general direction your life is headed, we can all agree that looking your absolute best is probably at the top of your priorities. When we feel good about ourselves, that is when we perform at our peak, and our friends and loved ones will mention that they notice when we truly have a “glow” about us. For Calgary entrepreneur Brenna Lamont, spray tanning is not just a business, it is her lifelong passion. She opened Blush Spray after having her son five years ago: she not only wanted to provide an income but spend as much time as possible with her family, a common reason for people to become their own boss.

While growing up, Brenna used tanning beds to achieve her desired golden... 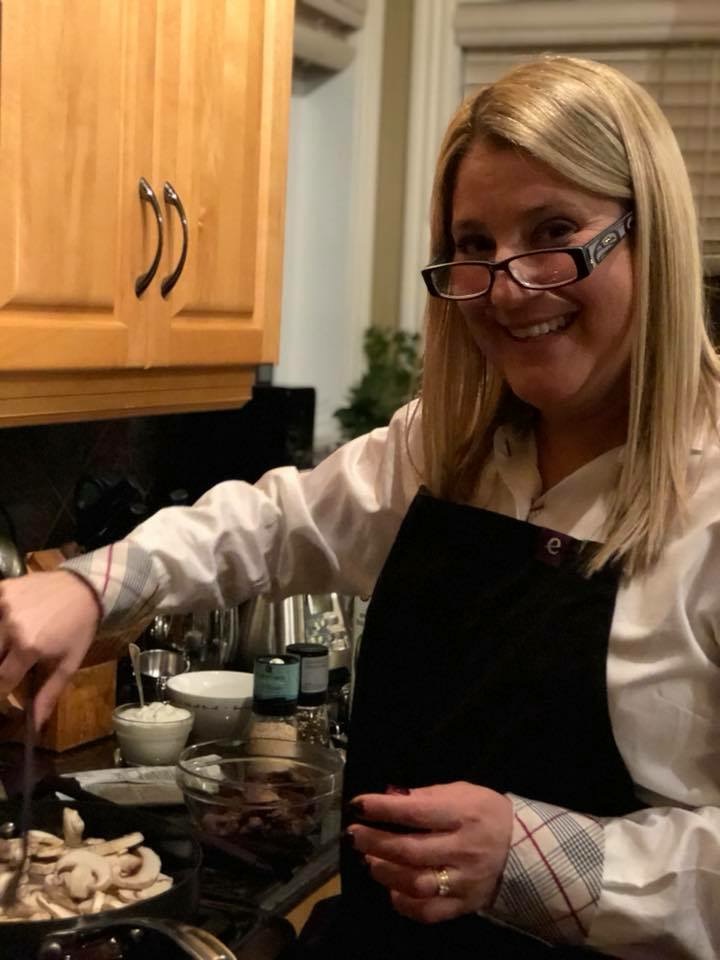 Clean eating has been an important staple of daily living in Calgary for many years: as much of the bounty that ends up on tables province-wide comes from nearby areas, Alberta residents have long loved gathering at the table together. It is truly a “three-course solution” at hand to educate and inspire communities to gravitate towards healthier eating and living, and accomplishing in under half an hour is simply a dream come true! Shalan Jaye is a Calgary resident who fully understands and embraces the difficulty of preparing meals within a certain time and budget: she began her Epicure...