Celebrity Homes: From Childhood to Now

For many celebrities, the road to stardom was paved with many bumps as they truly experienced the “rags to riches” fairytale. In other cases, some celebrities appeared to already be enjoying a fairly lavish lifestyle before their rise to celebrity. To that end, here’s a look at a few celebrities and the homes where they grew up versus where they are today.

Hayden Panettiiere grew up in this modest home in Palisades, New York in a location that was just 10 minutes from the Hudson River.

Today, the actress, model and singer calls Nashville her home. The re-imagined 5,000-square-foot home was decorated with the help of decorator Benjamin Vandiver, who had to find a way to combine Panettiere’s traditional and feminine style with that of her fiancé, Wladimir Klitschko, who prefers a modern look.

A couple of interior shots : 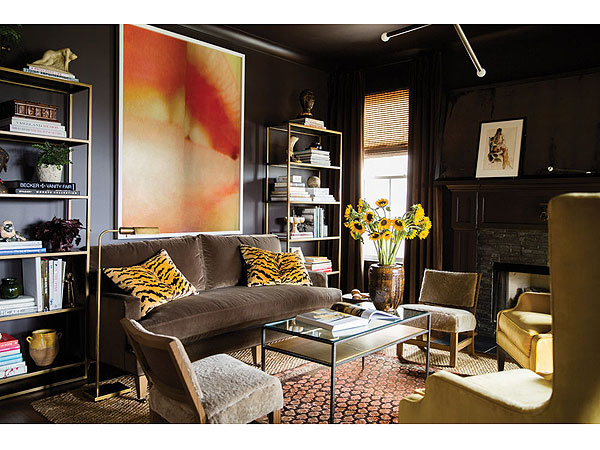 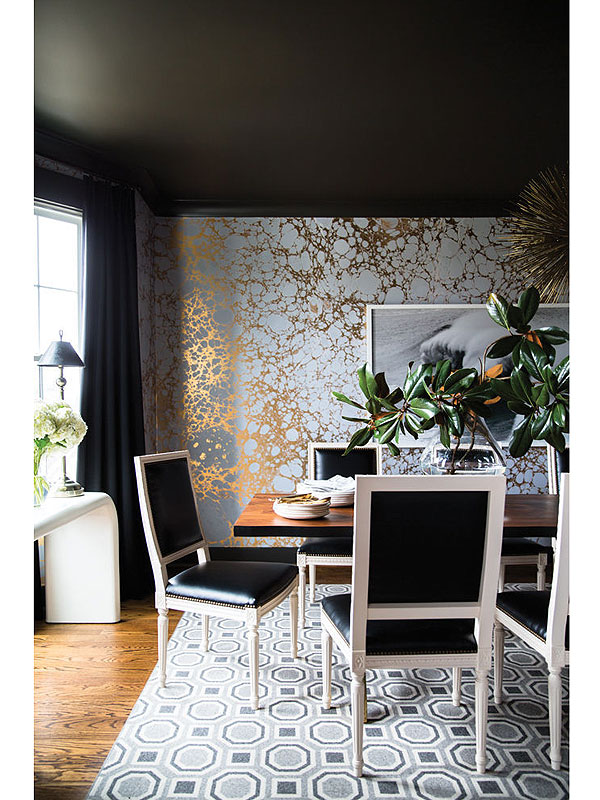 The legendary Elizabeth Taylor grew up in a Georgian-style six-bedroom, 5,082-square-foot home in London that came complete with servant’s quarters and a tennis court. 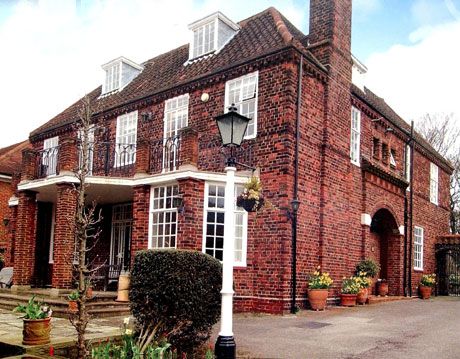 At the time of her passing, Taylor was living in a Los Angeles home located at 700 Nimes Road in the Bel Air neighborhood. Resting on 1.27 acres, the six-bedroom

the home boasted more than 7,000-square-feet of living space. Click here to view inside pictures of her amazing home. 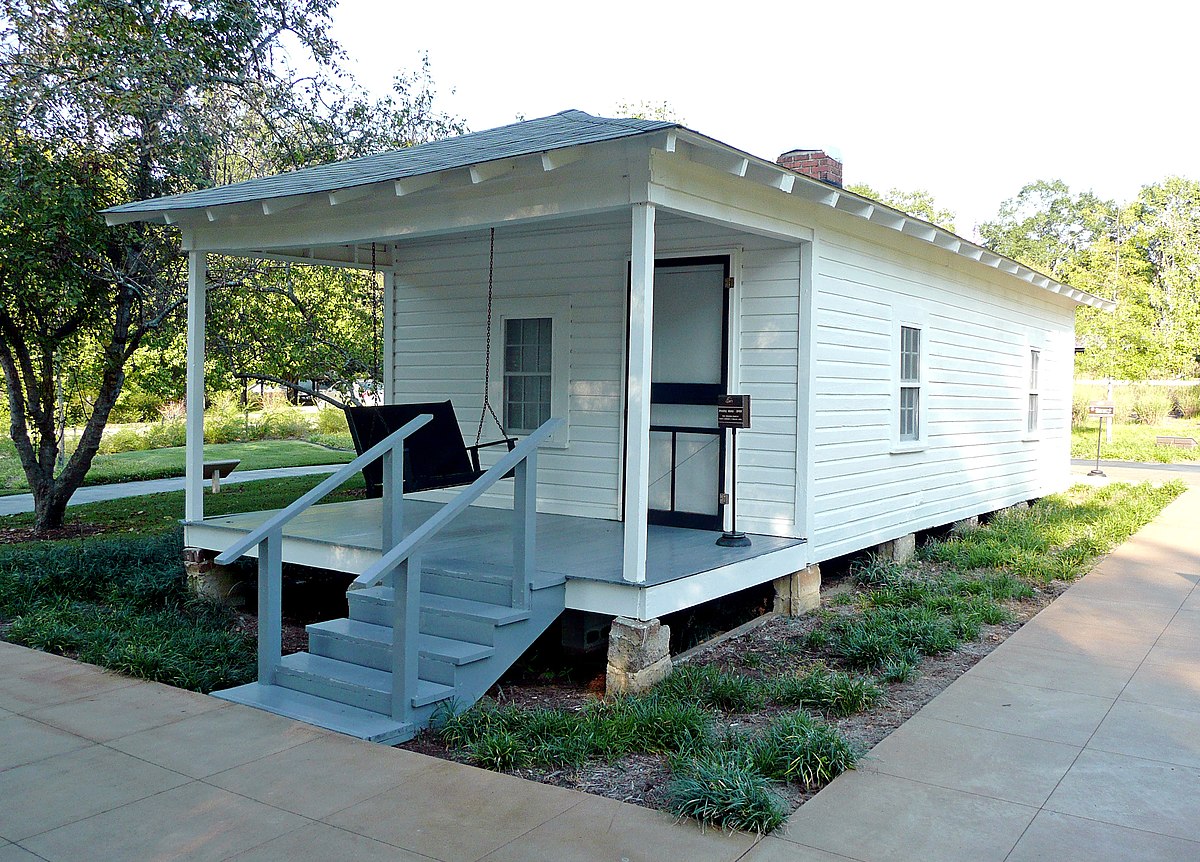 By Markuskun at English Wikipedia - Transferred from en.wikipedia to Commons., Public Domain, Link

The King then went on to famously live in Graceland in Memphis, Tennessee. Located at 3764 Elvis Presley Boulevard, the 13.8-acre estate is just four miles north of the Mississippi border. The home, which is listed on the National Register of Historic Places, currently serves as a museum and sees more than 650,000 visitors each year.

“Jenny from the Block” grew up in The Bronx in a multi-unit home. The singer, actress and dancer has since made quite the improvement in her living arrangements with a 17,000-square-foot mansion in Hidden Hills, California resting on three acres of land. Features of the guard-gated estate include a resort-like swimming pool, a swimming pool, a professional recording studio, a massage room, a full-service bar, a dressing/fitting room, a dance studio and a private movie theater. Popstar Rihanna grew up in a tiny bungalow in Barbados with a cocaine-addicted father. 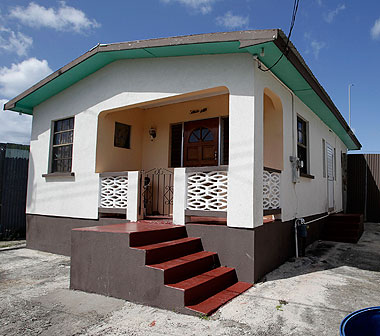 Today, she owns a 12-bedroom mansion in the Los Angeles hills as well as a 10,000-square-foot beachside home in Barbados. Features of the five-bedroom, five-bathroom Barbados home include a grand lobby with a spiral staircase, a large pool, a private gym, multiple verandas boasting sea views, 24-hour concierge service, and a security service operated by a staff of the nearby Sandy Lane Hotel. 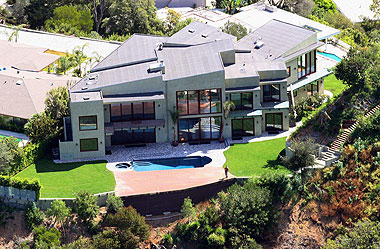 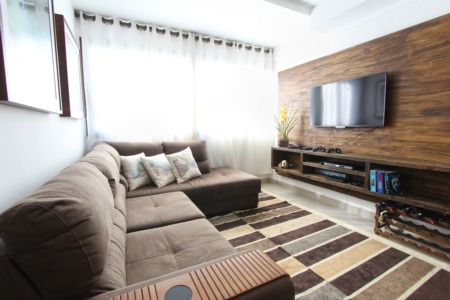 Designing a TV room can be a fun way to express your creativity while also developing a space that is sure to get a ...

As a first-time parent, you undoubtedly want to create a bedroom for your child that is both safe and adorable. In addition ...

Read More
Posted by Crystal Tost on May 16, 2018
Blog Navigation