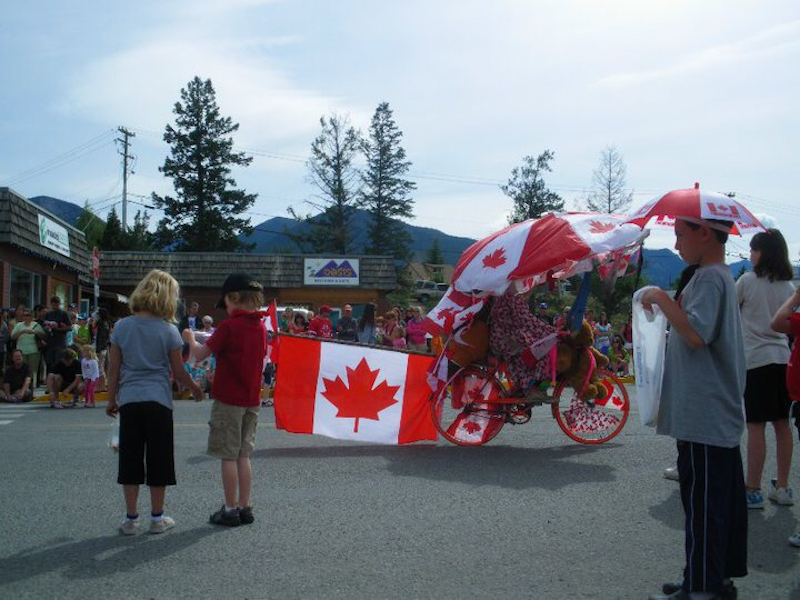 Across the country, many communities will host organized celebrations for Canada Day. Join the Canada Day Long Weekend celebrations in and around Calgary to honour Canada's 152nd birthday with many outdoor public events, such as parades, carnivals, festivals, barbecues, fireworks, and concerts on July 1, 2019.

Tags: Fun Things to Do In Calgary

Crave Cookies and Cupcakes is an amenity in the Aspen Woods, Calgary neighborhood located at Suite 106 on 318 Aspen Glen ...

Fun Things to Do In Calgary: Devonian Gardens

As a top rated Calgary real estate agent and resident, I know firsthand the perks of living in this great city. Whether ...