The drop in inventory in the higher price ranges has not been enough in comparison to the decrease in sales. The months of supply is higher than the already elevated levels seen throughout the past five years.

While COVID-19 continues, contributing to the rising unemployment rates and job losses throughout numerous economic sectors, while weighing on consumer confidence and the housing market. A certain amount of job loss will only be temporary, though the energy sector continues to be the most concerning.

Significant job loss for the higher-paid professionals and technical services sector, looks to a longer adjustment period in the housing market, especially in the more high-priced end of the market. 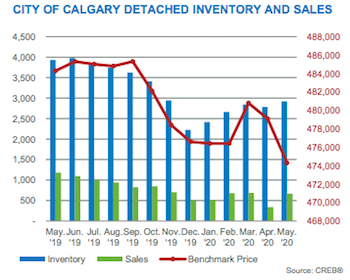 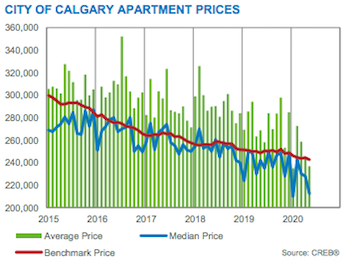 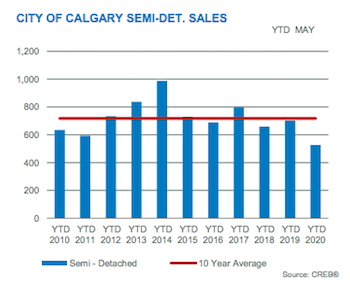 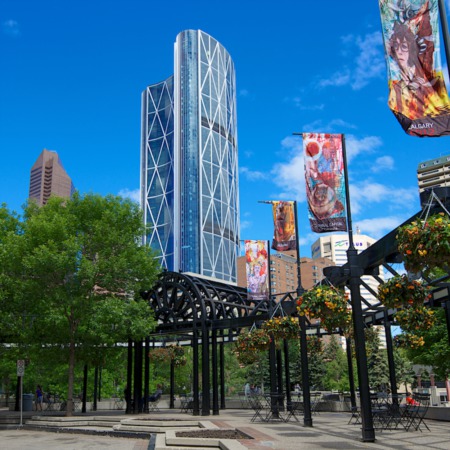 CALGARY REAL ESTATE NEWS - Calgary Real Estate and Alberta’s oil price pain is at the forefront of debate in the ...