The unadjusted benchmark price overall for February was $416,900. Comparable to last month, yet about one percent less than levels last year. Overall, prices continue at almost 11 percent below the monthly high reported in 2014. 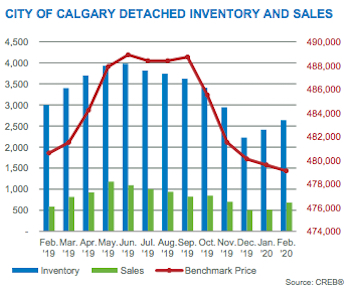 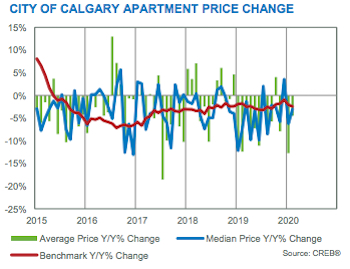 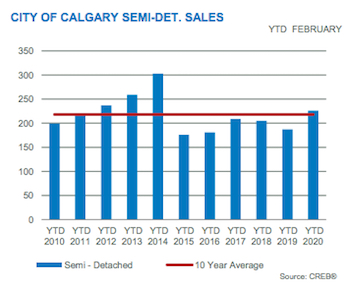 The RE/MAX Housing Market Outlook 2011, examining trends and developments in 26 major centres across the country, found ...