Unadjusted benchmark prices for December were $418,500, one percent less than levels last year and only moderately lower than last month.

Prices overall in 2019 decreased by three percent in comparison to levels last year. Since the 2014 slowdown in the energy sector, the total adjustment in prices is showing a decline of 10 percent.

Although there are signs of stabilization, this varies significantly depending on product type, price range and location.

Resale market gains have been motivated mostly by lower-priced products or are in areas where price decreases were enough to draw more purchasers into the market. 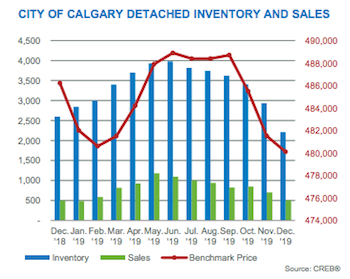 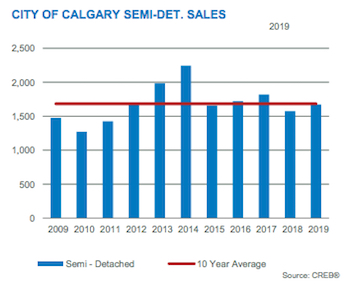 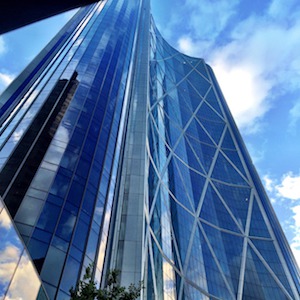 When we provide you as the reader news from the Tost Realty Group, we happen to love the days when it is positive! According ...