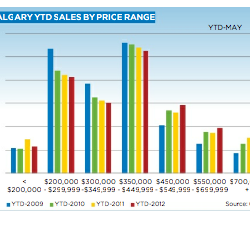 CREB stats for May have been released and things are looking promising for the City of Calgary. Thanks to the city's long-term economic prospects, which have been bolstered by continued fulltime job growth and low interest rates, residential sales increased by 31.8 percent when compared to last year. With a total of 2,385 sales, May 2012 represents the highest May activity the city has experienced since the recession hit.

While the trend is certainly moving in the right direction, experts caution that the city is not out of the woods yet. With recent indicators pointing toward weak economic growth in the United States as well as increased uncertainty in global markets, there is still a certain amount of economic risk for Calgary as well. Nonetheless, growth continues to outpace supply in the city's single-family market. Further statistics from May include:
In terms of the surrounding areas and the condo market, there is still plenty of supply to meet the demand. As such, price growth has remained below that achieved in the single-family home market. Some Calgary condo statistics released by CREB for the month of May include:

Given these figures, experts contend that the Calgary housing market is returning to activity levels that are consistent within a normal market.

Here in Alaska especially the Fairbanks area, we are coming into our busy season because most people don't buy in the winter up here. But there are a lot of relocations to the Air Force Base and this brings in a lot of traffic.

Great market report and I love that you used Scribd! I love using them for so many blogs and reports. HAve a profitable year

"New listings increased by 6.7 percent year-over-year" That's a great increase and your housing numbers are pretty big for prices. Guess that means sellers are still getting a good price!

We are seeing a new wave of owner/sellers here in Michigan. It's a great thing too! Buyers are starting to realize there are very little foreclosures anymore. 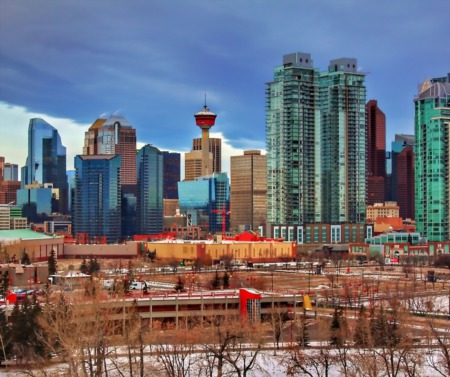 Calgary housing market ends 2020 on a high, despite economic challenges December sales were 1,199, which is the highest ... 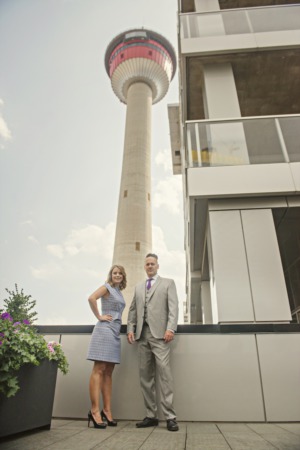