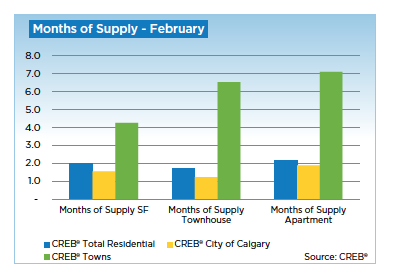 Real estate experts predict that spring will see an improvement in listings within all sectors. This increase in listings will help ease the tightness in the market. Price growth, however, will vary according to community and property type.

For February, the unadjusted single-family benchmark reached $482,800, which represents a 1.28 percent increase when compared to the previous month and a 9.1 percent increase when compared to February of the previous year. Condominium apartments reached $283,400, while condominium townhouses reached $309,700. Despite these increases, overall benchmark prices in both sectors continue to remain below the peak of 2007. Single-family prices, on the other hand, enjoyed a full recovery in 2013.